We’ve made it to Maundy Thursday; some of us worse for wear.  (“Maundy” comes from the Latin word mandatum, meaning “command.”  This stems from Christ’s words in John 13:34, “A new command I give you: Love one another.   As I have loved you, so you must love one another.”)   In these Daily Devotions for Lent, I’ve been quoting from my favorite Lenten read, Reflection on the Passion by Charles Hugo Doyle in some of the Daily Devotions for Lent.  In today’s reflection he mentions Simon the Cyrene.  As we’ve lived in this season, we’ve considered how frequently we imitate Peter and how we actually want to be a Peter–flaws and all– verse being a Judas.  And now we are presented with the example of a man of Cyrene named Simon who reluctantly steps forward, forced to take up the cross. 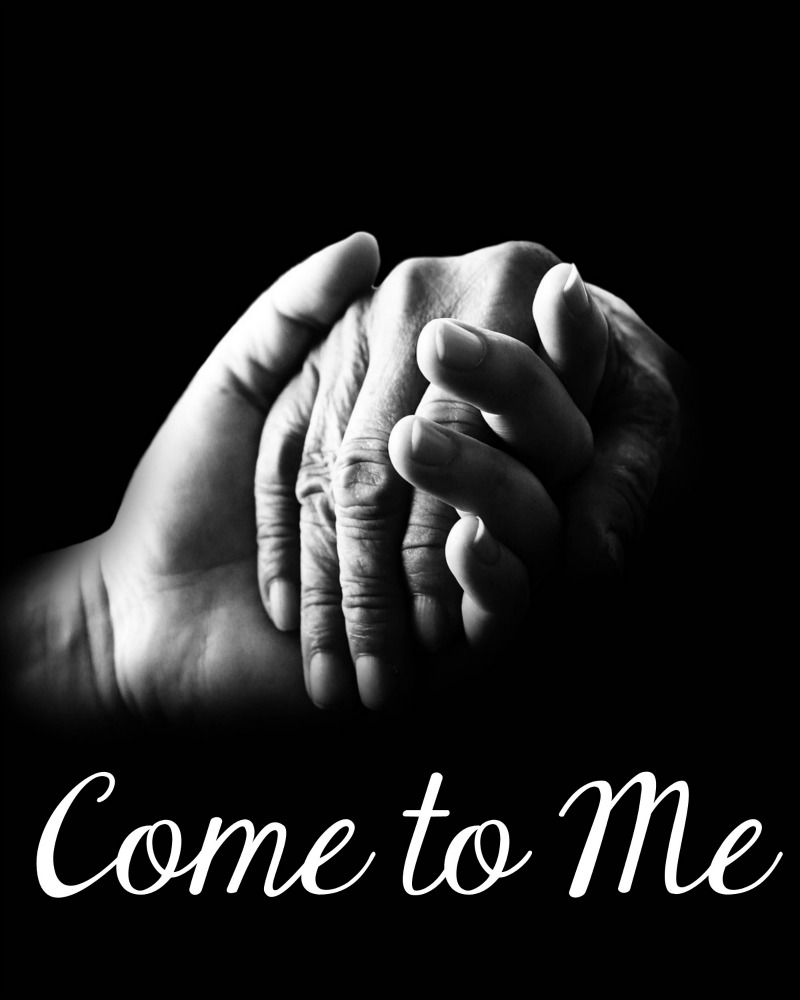 The reading for today in Reflections on the Passion has got to be one of my favorites and here’s why.

“There is great consolation in reversing the scene wherein Simon helps Jesus carry His cross and contemplating it in a new light–that of Christ helping Simon carry the cross.  You see, once Simon was pressed into service by the soldiers, our Lord did not abandon him and leave him to struggle with the load alone.  Indeed not.  Christ, weak as He was, placed His bruised and torn shoulder under the heaviest part.”

I remember the first time I saw The Passion of the Christ. I gasped in the theater at the scourging scene. Not because of the brutality of the scene, although brutal. It was because our Lord was literally beaten to the ground…and He got up. He got up knowing the soldiers would continue their scourging, and maybe even increase it since He was bold enough to get back up.

Go spend some time with Him today.  Most churches will have some time of adoration today, go.  It doesn’t have to be for an hour.  You don’t have to have your make-up, covering it all up or your Spanx holding it all in…just go.  He longs to see you.