Yesterday, actually really late last night, I picked back up our “Journey to Joy.” I mentioned how I used to let my mind be filled with whatever came along and sometimes even sought out the really emotional junk. That was a bad habit and my mind, my life, suffered because of it.  I realized in order to change my life, I needed to change my mind and the words I spoke to myself…my daily affirmations. 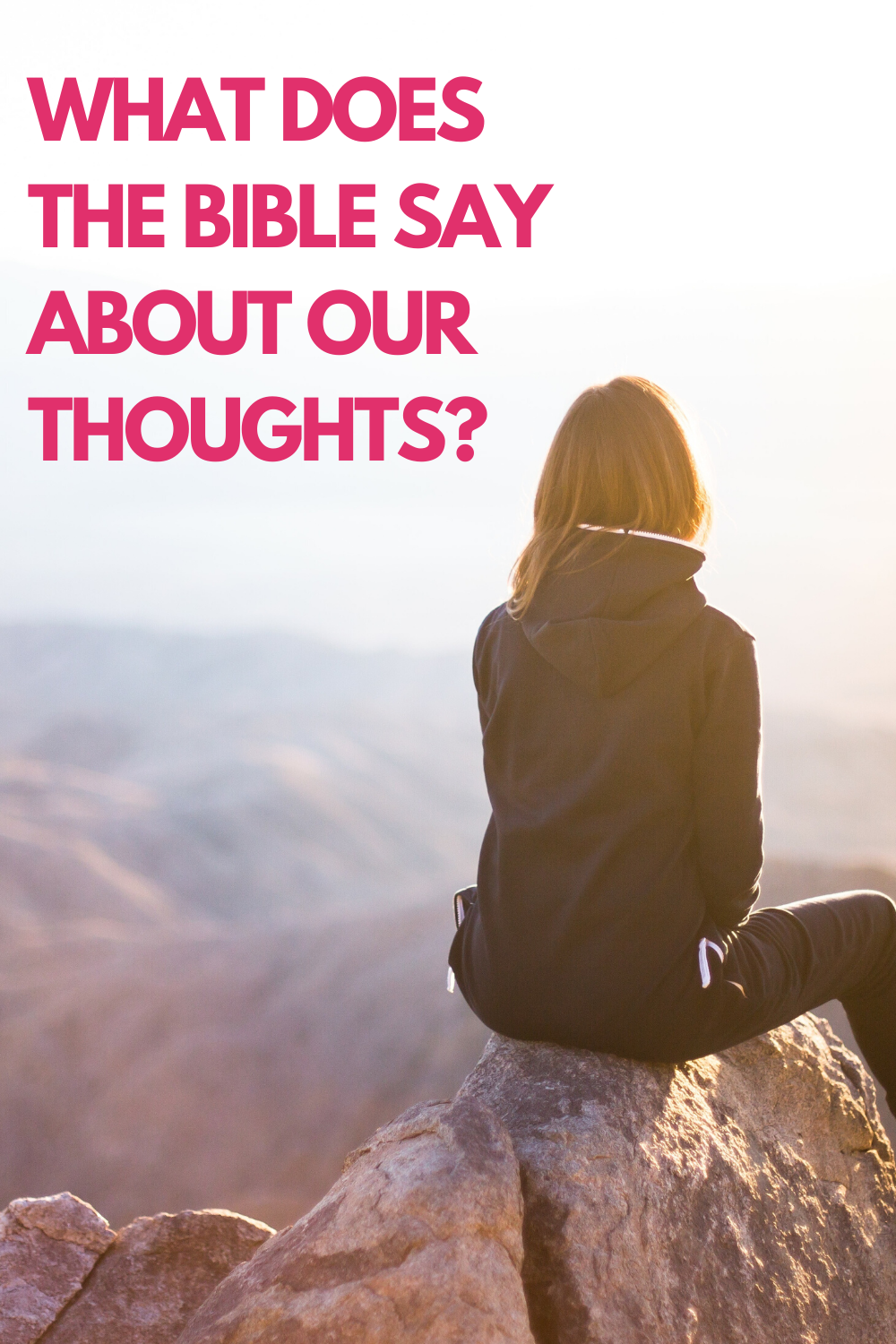 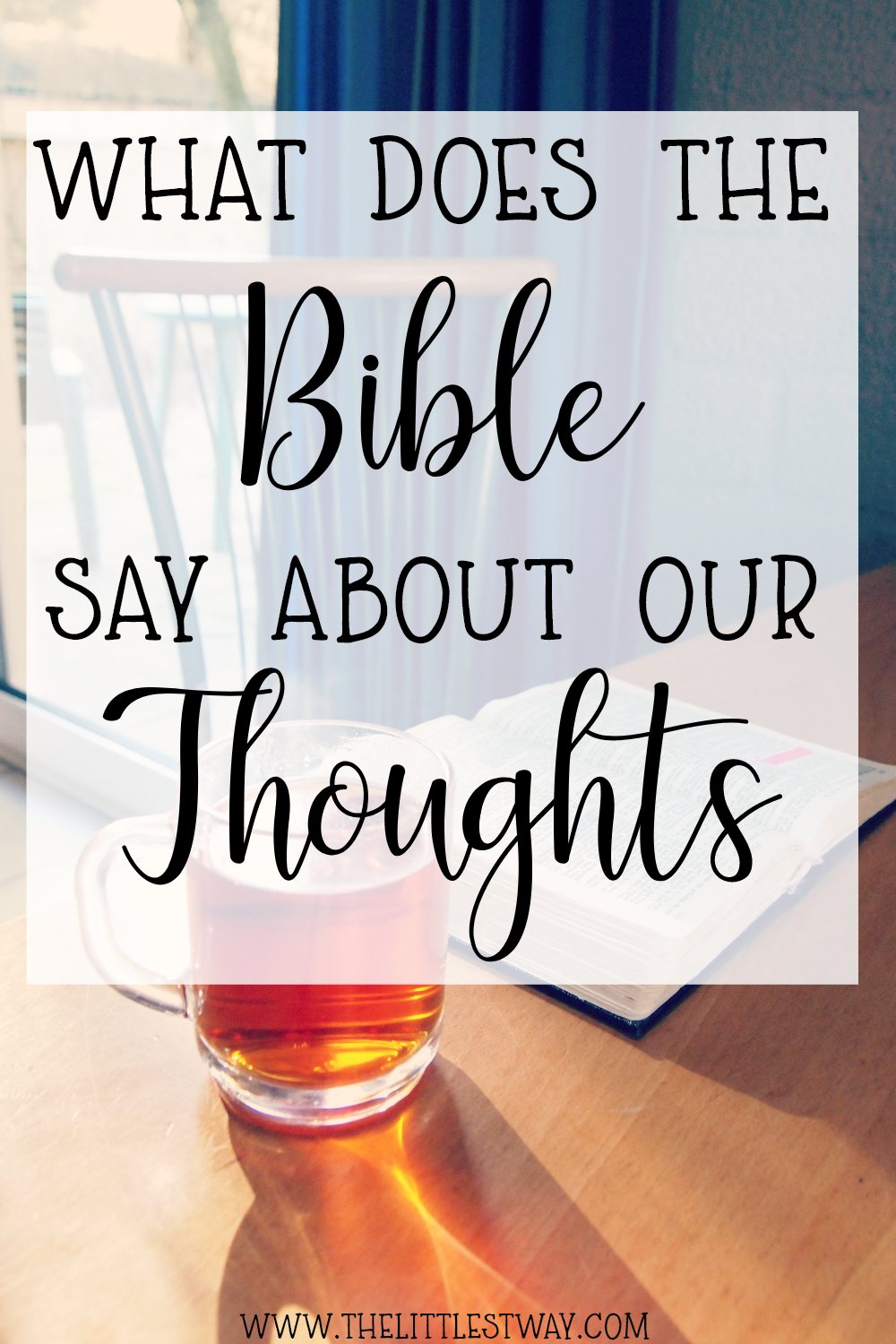 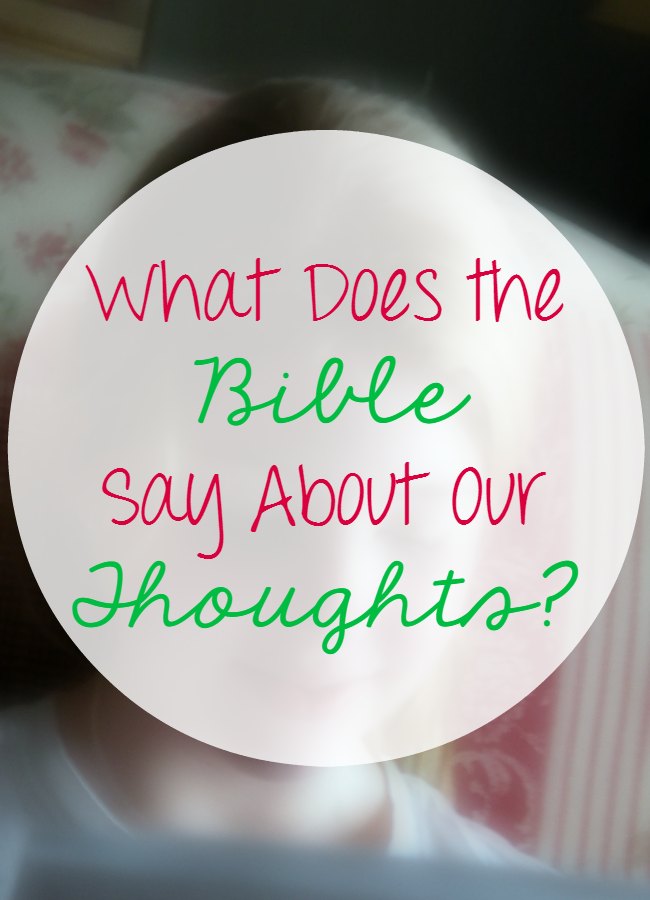 A couple of weeks ago, I wrote, “Who I Want to Be…A Joy Thinker.”  Making that decision years ago was the starting point of my mental transformation.  I realized and decided, I had to choose what I wanted to think about. Not only did I need to stop force feeding my mind a bunch of garbage, I needed to stop just letting my mind wander and accept any thought that popped in as worthy of thinking about.

We need to think about what we are thinking about–and what we allow to remain in our mind.

In his book, The 4:8 Principle: The Secret to a Joy-Filled Life

, Tommy Newberry, taught me about what he called, “The Laws of Emotional Strength.” The first Law is, “Whatever you dwell upon becomes increasingly prominent in your own mind.” His second Law, The Law of Exchange, states, “You can do away with a negative thought only when you replace it with a positive thought.”

I can choose what music I listen to–music that edifies God and brings my thoughts to higher things or music that just gives off a weird beat filled with angry, resentful, hopeless lyrics. Ginny mentioned recently how her little guy was soothed by the sound of Gregorian Chant. The post title, “A State of Mind.”

I can choose what information I take into my mind and heart–the news filled with sensationalized stories of death, destruction, fighting and controversy? No wonder we live in such a negative world. As Tommy states in his book, The 4:8 Principle: The Secret to a Joy-Filled Life 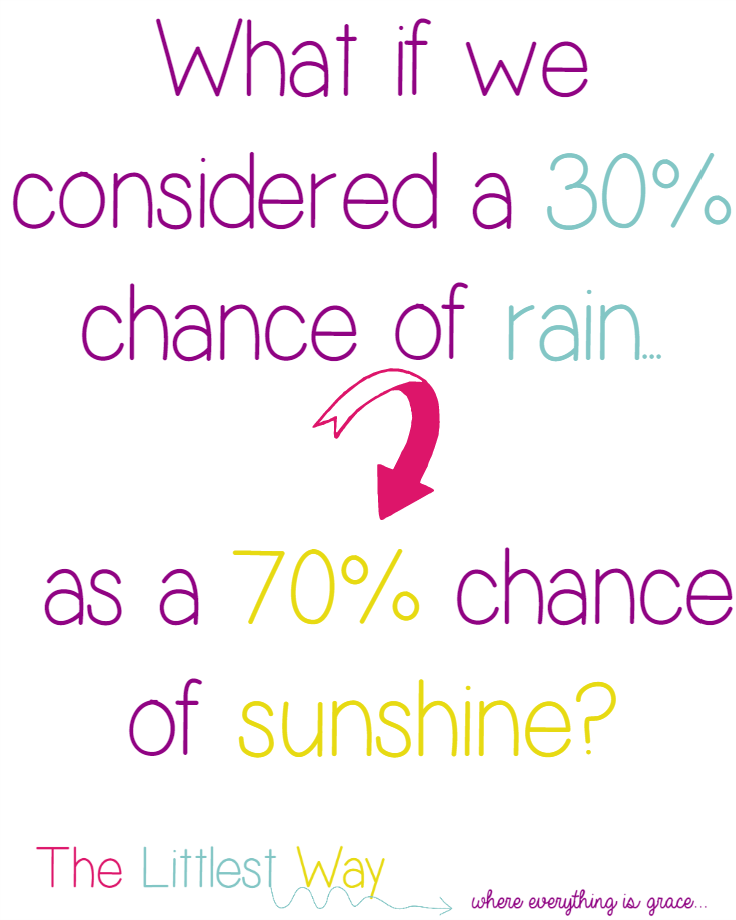 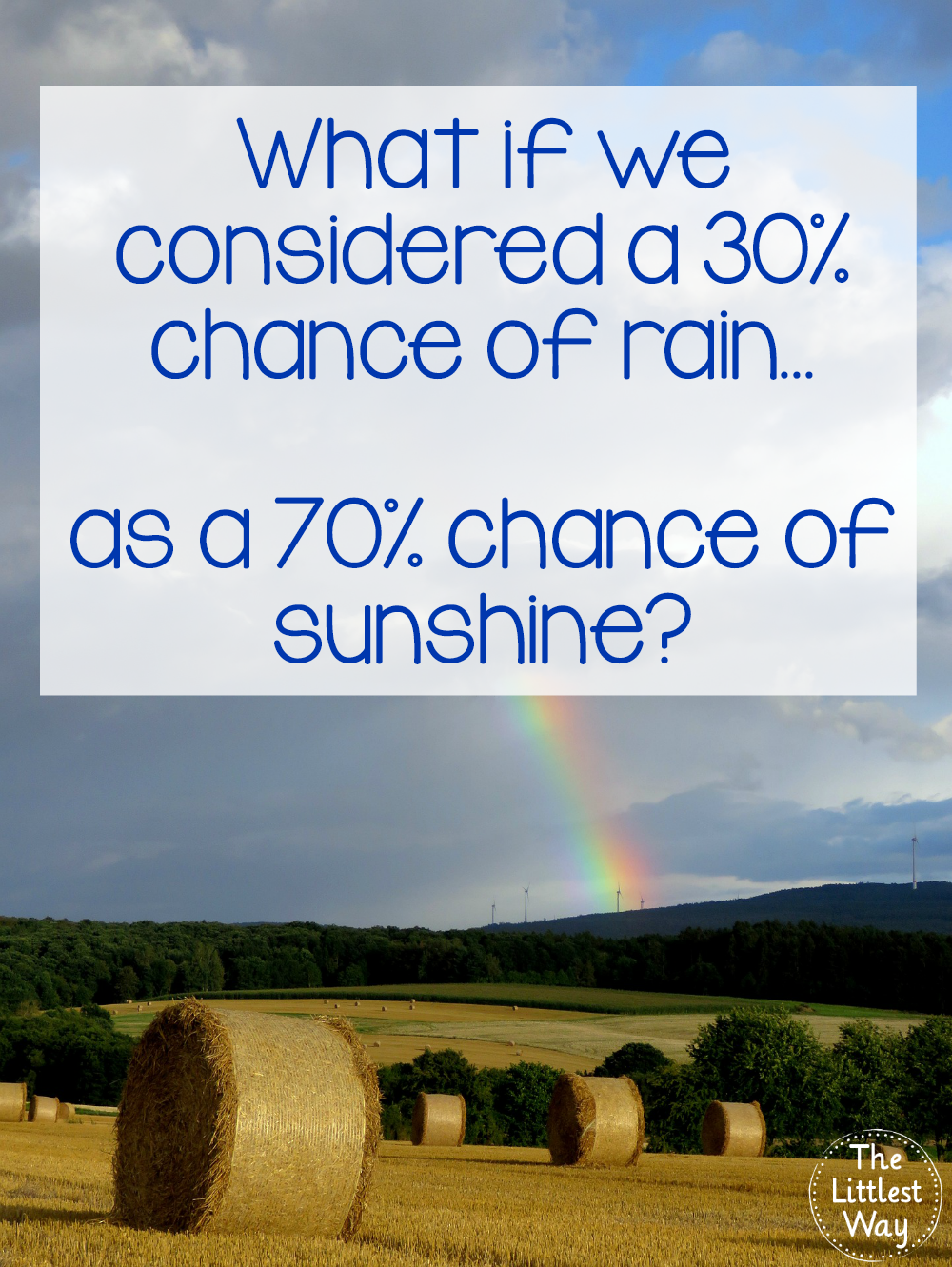 Let me just get really real here, this is not easy. It is super simple…it is not easy. Some of us have years, if not an entire lifetime of these bad thinking habits ingrained in our brains…literally. Each thought we have produces a chemical reaction and a pathway through the brain to make it easier for that connection, that thought, to be made again. God is amazing in His design of us! Each time we have the same thought, that little pathway becomes clearer and deeper…really, so convenient and efficient…until we try to make a change. Our minds are literally stuck in the ruts of negative thinking. There are countless scientific studies that have proven this…this is a real deal. But the good news is…we can create new pathways through our brain by changing our thinking.

My go-to thoughts as I was retraining my mind, and even now if I start slipping back into bad habits was to recall the birth of my children…yes, part of my retraining began after I had children. So if I started slipping down that slippery slope of allowing myself to be dragged down into the pit of wrong thinking…and it was easy to do; remember, I had all those highways deeply ingrained in my brain. I would force myself to consider, to ponder, to think about the events of the birth of one of my children.

This process seemed harder to me at first than I would have thought. I mean I really had to force myself to focus on the details that would steer my mind and pull my heart towards the good, true, beautiful and noble. I was literally clearing a path, a new thought channel, through my mind. And sometimes, I would literally have to see myself as a machete-wielding, joy seeker, through a jungle of wrong thinking. Pretty funny now…not so much then. I remember thinking, “This almost feels like it would be easier to change my DNA than to change my thinking habits.” Little did I know, I really was making a chemical change in my body!

So where are you in all this? Standing on the sidelines thanking God you trained your mind right from the beginning? Or is there a big light bulb over your head right now…an “Ahah!” moment?