I love how today’s daily Catholic Bible Study begins with the words, “But God remembered…” There is so much to be said for keeping some sort of prayer notebook or journal. One of the pages of this prayer notebook or journal could be a list of answered prayers. I know sometimes I forget God does hear, listen, and even answer my prayers; actually He does this all the time! It’s a nice, tangible reminder to me of His faithfulness. 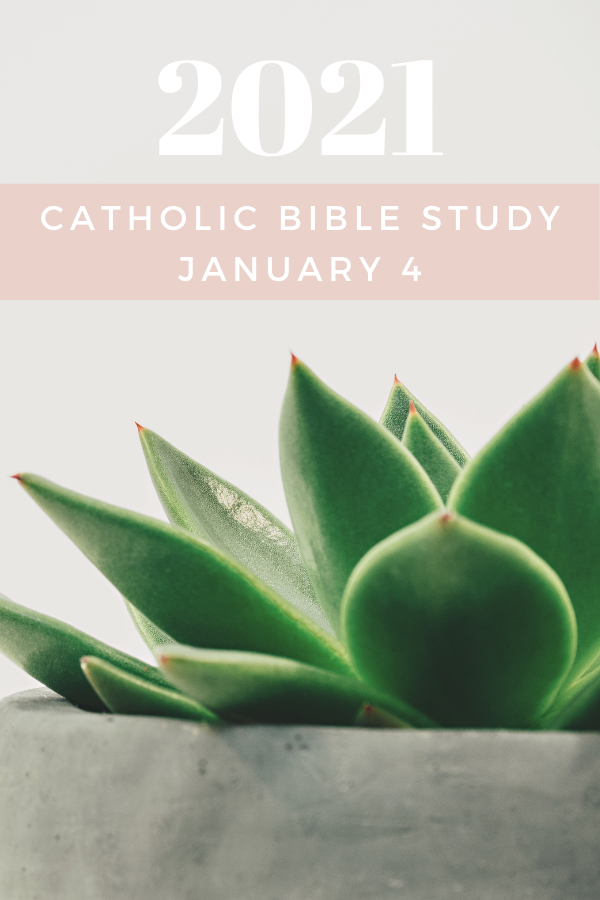 …ten and a half months after the flood began…
Noah and family floating, behind closed doors–locked in, was a season, not a lifetime.

Two more months went by and at last, the earth was dry! Then God said to Noah, “Leave the boat, all of you.
Noah went and stayed at the Lord’s command–obedience. This also provided divine safety.

As long as the earth remains there will be springtime and harvest, cold and heat, winter and summer, day and night.
Seasons are a promise from God so quit complaining! This reminds me of a story I read, maybe told by St. Alphonsus? Anyway, two farmers lived near each other, one always had a great crop and harvest while the other did not. The one who didn’t asked the other one what the deal was?! They farmed right next to each other and yet had different crops and harvests. The other farmer replied that he always had great weather. This stumped the farmer…the first farmer explained that he always had good weather because it was the weather Gd wanted him to have.

…for to kill a person is to kill a living being made in God’s image…
The sin of abortion.

I have placed my rainbow in the clouds. It is the sign of my permanent promise to you and all the earth.
A rainbow is a visible sign of God’s promise!

From then on Jesus began to preach, “Turn from your sins and turn to God, because the Kingdom of Heaven is near.”
1. Turn away from sin
2. Turn towards God

Don’t sin by letting anger gain control over you. Think about it overnight and remain silent. Offer proper sacrifices and trust the Lord.
Ahh, the virtue of silence. The spiritual discipline of silence. The ministry and vocation of silence.

Let the smile of your face shine on us O Lord.
GOD SMILES!!!!!

I will lie down in peace and sleep, for you alone O Lord will keep me safe.
A prayer, an affirmation, a motto, a declaration!

Patient people endure for a time, and joy is later restored to them.
Prayer, Lord help me to be patient and focus on the restored joy!

If you desire wisdom, keep the commandments; and the Lord will freely give her to you.
Prayer, Lord I desire wisdom! 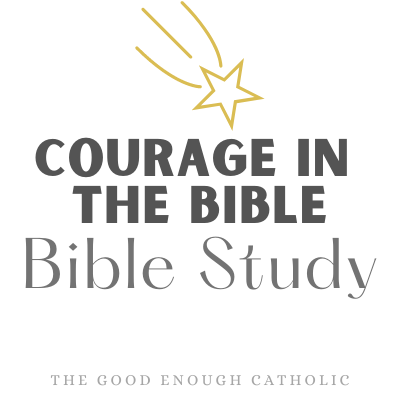 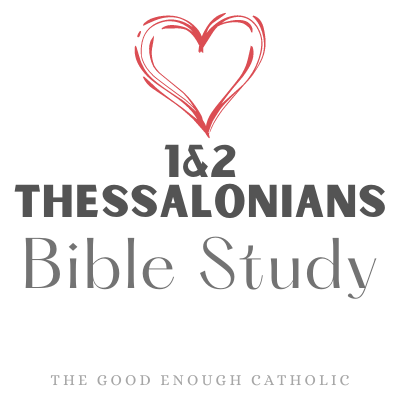