Now let’s look at what this means, when, and who “On Ash Wednesday and all of the Fridays of Lent, Catholics over the age of 14 are required to abstain from meat and from foods made with meat (Traditionally, the laws of abstinence apply to all aged 7 and over, but the new Code of Canon Law applies it to all who have completed their 14th year). In the Latin Church, abstinence means refraining from eating the meat from mammals or fowl, and soup or gravy made from them. Fish is allowed, hence Fridays are known as “Fish Fridays.”

Most people, Catholic and non-Catholic know that meat is forbidden on Fridays in Lent. And many people remember “back in the day” when Catholics used to have to abstain from meat every Friday of the year.

But did you know the Church still recommends abstinence on all Fridays of the year, not just during Lent? And did you know if you don’t abstain from meat on Fridays outside of Lent, you are still required to perform some act of penance on Friday? 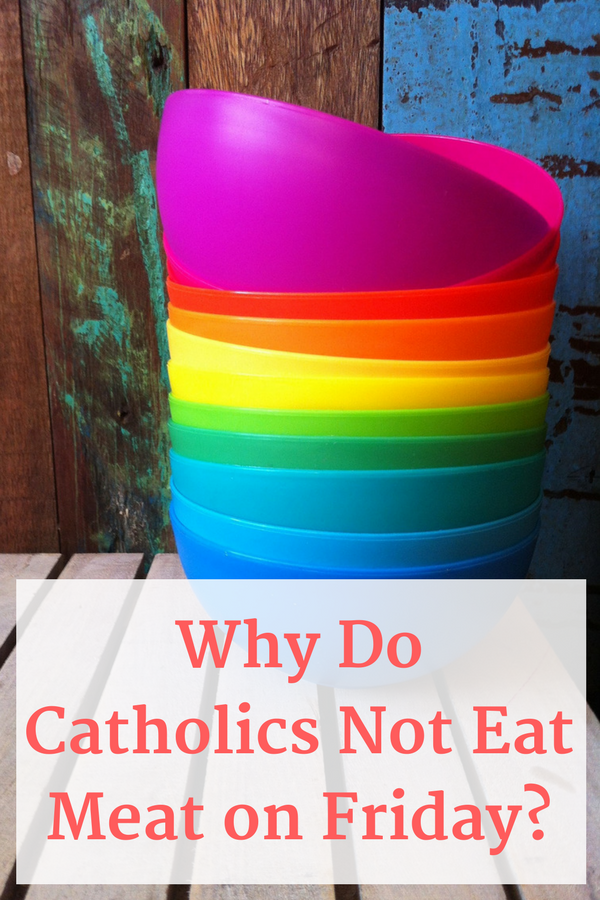 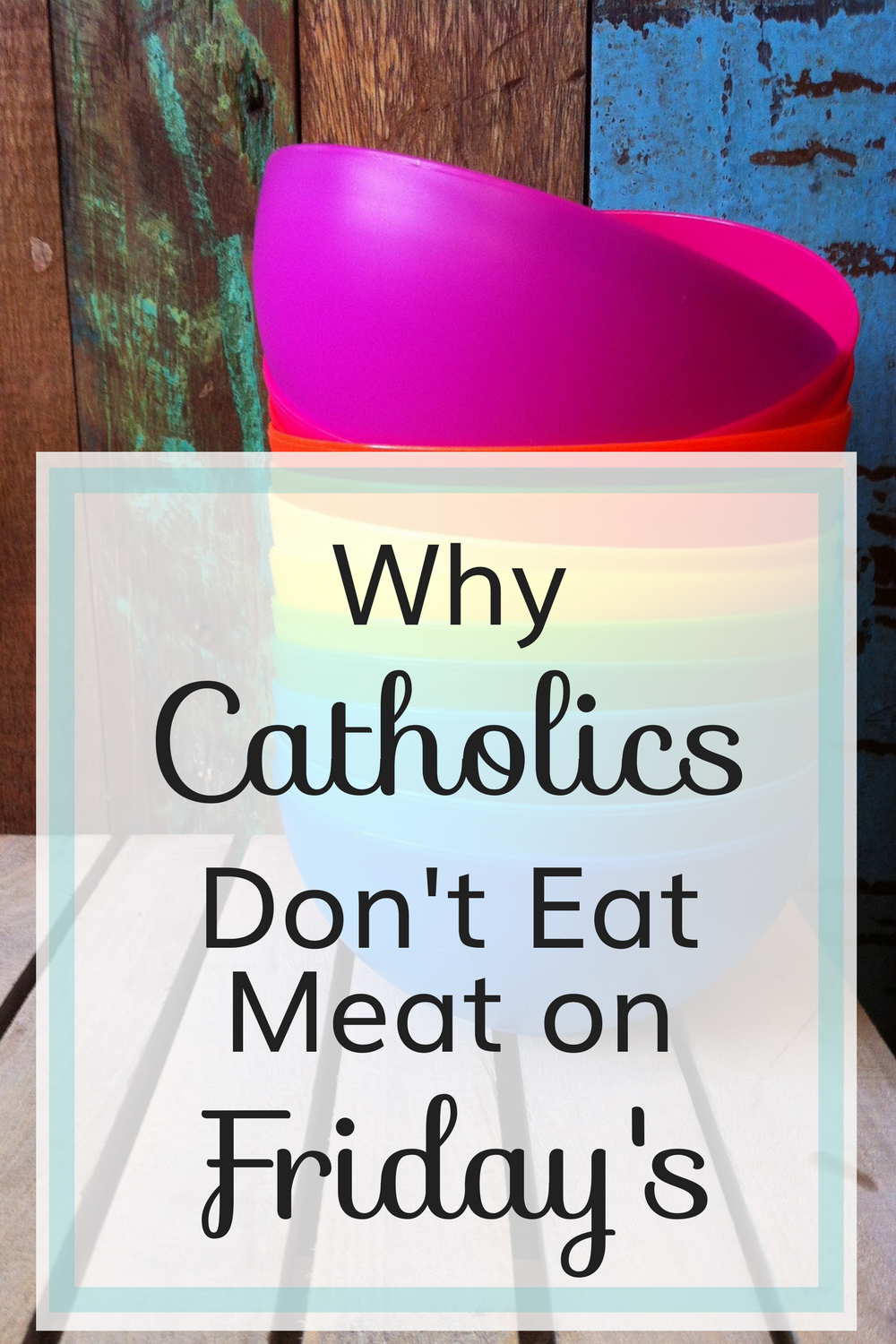 So why meat and why Friday?

I once heard a very simplistic answer to the “Why meat” question, because our Lord gave up His flesh for us on a Friday and we can deny ourselves flesh meat in remembrance. And “Why Friday?” From the dawn of Christianity, Friday has been signalized as an abstinence day, in order to do homage to the memory of Christ suffering and dying on that day of the week. (New Advent)

I’m sure there are many more, longer, and theologically expounded answers–those two are good enough for me, short, simple, and straight to the point.

But there’s one more thing that I believe gets overlooked when we talk about abstinence–abstaining from something–and that often overlooked compliment of abstinence is a replacement. When we simply take something away, we must fill that void–or it will be filled for us.

Consider pulling a weed, if we don’t replace that hole where the weed once was, the dirt will fill it in or another weed might grow in its place. Really this whole idea of filling a void is key in our Lent Devotional for Women. Lent is not about taking away and giving up, but more about growing closer and leaning into the fullness of Christ.

This Lent we are removing what doesn’t belong so we can replace it with love–the love of Jesus for us and then mirroring that love to others.

So what do we replace the absence of meat with? “…the faithful are in a special manner to devote themselves to prayer, to engage in works of piety and charity, and to deny themselves, by fulfilling their obligations more faithfully…” (Fisheaters)

I quickly, but hopefully covered the “Why, What, and Who” of Friday abstinence. Brittany over at Equipping Godly Women has a great infographic on what Catholics can eat during Lent. But before you get to the infographic, I loved one of her reasons, as a Protestant, for giving up meat during Lent, “Someday I am going to be held accountable for what I eat during Lent. Yes, Lent may not be a requirement for me, but someday I’m going to have to stand before God for all of the choices I made here on this Earth. Do I really want to have to explain to Him how dieting for months to look good in a bathing suit isn’t too much trouble but going without meat for a few Fridays is? Um… no. I don’t.”

I will be sharing a post soon of some of our favorite meatless meals and linking to others. And you can journey with us as a community this Lent. I will be sharing daily posts in our Lent Devotional for Women. Remember to bookmark that page on your phone or computer so you can quickly and easily get to all the posts for Lent.