There’s a story in the Bible about Noah that I forget about until I run across it again about once a year. It’s a story I think we should consider because it contains a great lesson. No, not the one about the flood.

This story involves Noah getting drunk and passing out naked. Scandalous I know.  I’m pretty sure most of us are unfamiliar with it because they skip it in Sunday school and CCD! What makes this story surprisingly scandalous is that in Genesis chapter 8 the Bible stated Noah was a man who found favor in the eyes of the Lord. Huh? Which is it?

Today, it’s not really so much Noah I want to consider, it’s his sons. You see Noah had three sons and in this particular story of drunk Noah passing our naked in a cave, two of the three sons extended a mantle of love over their father and the third…well, he ended up cursed slave. As the saying goes, “That escalated quickly!”

A Mantle of Love 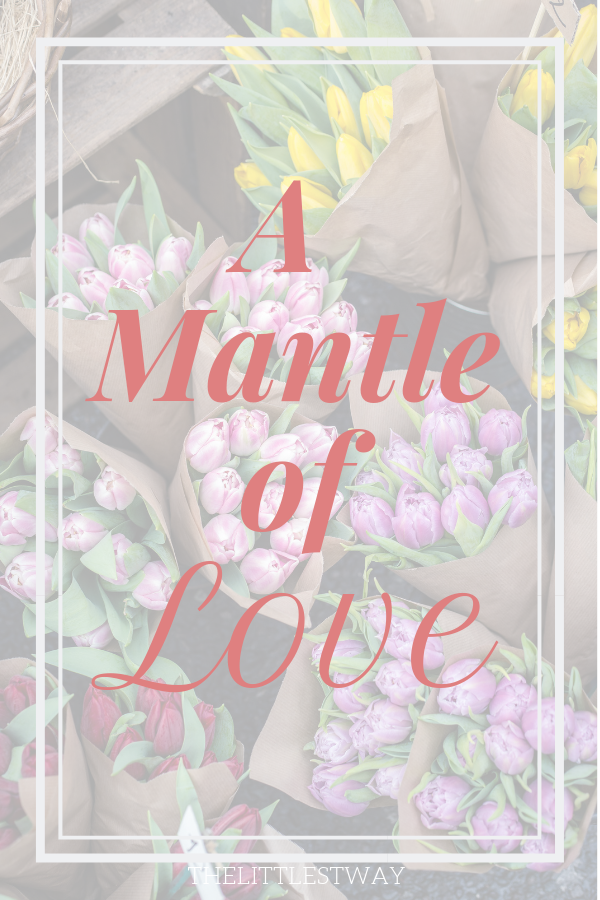 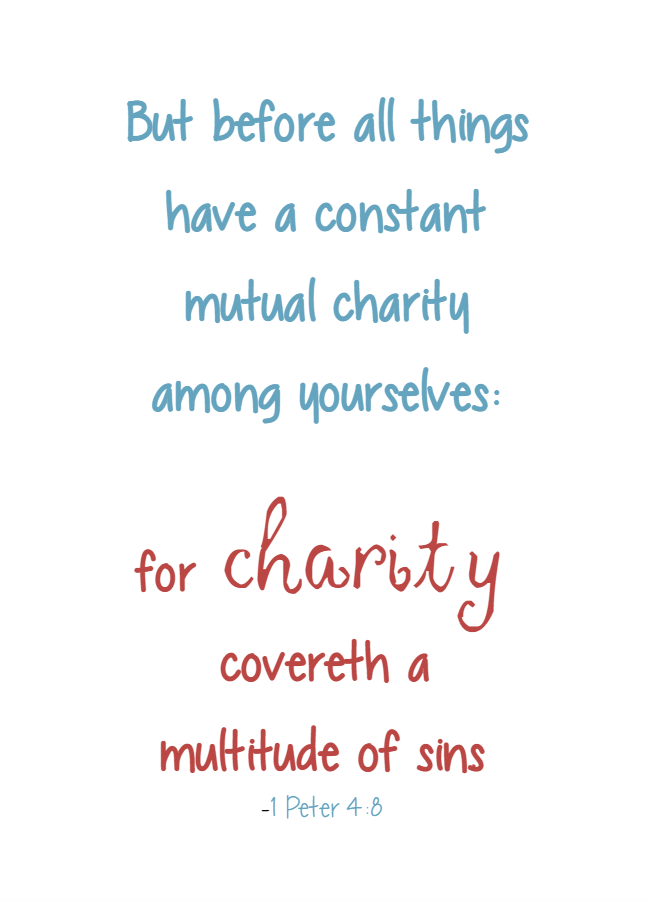 So the story goes, after Noah and his family get off the ark, and offer praise and sacrifice to God, Noah plants a vineyard. He drinks some of his wine and becomes drunk, so drunk he passes out in his tent–naked as a jaybird as my grandma would say. Guess what? Noah was not a man who habitually got drunk and passed out naked. He was not known for his indecency or even poor decisions. He was known as a man who loved and obeyed God.  He made a mistake.  He didn’t even commit an intentional sin according to the Church Father’s…a venial at the very most.

So Noah is lying there, exposed and totally vulnerable and a family member–one of his sons, Ham–happens upon him in his mistake. Instead of protecting his father, instead of covering his father–literally and figuratively–Ham tells his father’s mistake to the next person he sees. Remember this is right after the flood so there’s not a lot of people around. The next person or people he sees are his two brothers, Shem and Japheth.

Now, can you just imagine how the story got told? Doesn’t matter really how much joking around or back slapping there was on the part of the Ham. The fact is, he found his father in an awkward position and then dishonored his father by exploiting his mistake. He didn’t extend charity or compassion for or over his father. This was a huge mistake on his part because there were serious consequences; he ended up being cursed for it.

Shem and Japheth on the other hand…they don’t really care what happened. As far as the scriptures tell, they don’t discuss the problem, ask around to see if there’s more to the story, wonder what happened or try to figure out what this all means. They do what any good children would and should do, they extend grace in the form of a cloak to cover their father.

The two brothers walking backward to cover their passed out, naked father, well, they also protected themselves. Nobody of moral integrity wants to see or share the mistakes of others. Period.

There is no room in a virtuous life for the ponderings of another’s faults.

Can you imagine what the world would look like today if more people extended that “double coverage” to others? What would happen to social media as we know it?!? It seems we need a whole lot more of that double coverage these days huh?

Let’s not believe everything we read. Let’s not share the misinterpreted words of another. Let’s extend grace and mercy–a mantle of love–over those who may say the wrong the thing or say the right thing in the wrong circumstance or context. As our family has said in our Nightly Examen, “Did we assume the best and forgive the worst?” 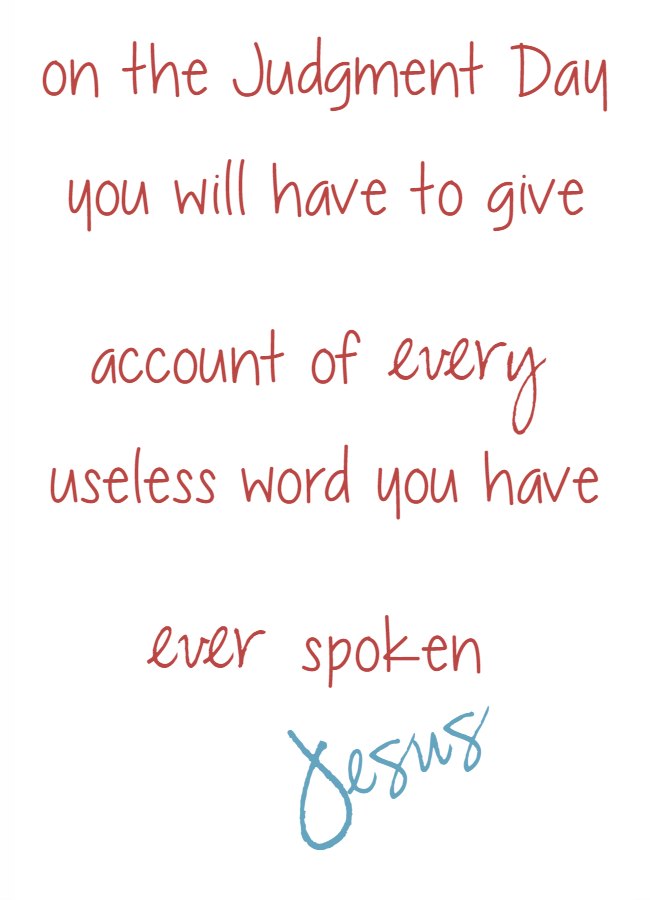