If you look up some synonyms for corrupt, you’ll find words like contaminate, pollute, infect, distort, etc. And that is exactly what can happen to our thoughts, which would cause us to then stand in line behind a woman just trying to save money at the grocery store; our thoughts become distorted and contaminated with wrong opinions and hasty judgments we glean from the world rather than the Word.

For their hasty judgment has led many astray, and wrong opinion has caused their thoughts to slip. †Sirach 3:24. Let me add though, this hasty judgment can go both ways.

A couple of months ago Chris went with me to the grocery store. While standing in line I noticed a mother with three small children maybe four, two and about six months old. The four year old was crying, the two year old was trying to escape and momma was holding baby while trying to load her groceries on the conveyor belt. Been there…Done that. So I stepped over and offered to help her put her groceries on the belt. “No!” she snapped. “I may look incompetent but I can do this!” She made a hasty judgment about me, not the other way around.

I stepped back to our cart embarrassed and completely misunderstood. And the longer I stood there, the more I felt the need to apologize to this wrung out momma. So I stepped over again…gulp. I apologized if I offended her. I told her I had seven children, all close in age, and I had been at the store many times holding one, trying to keep an eye on one, soothe one and load up and pay for my groceries. I assured her, I in no possible way judged her, only wanted to do what someone had done for me before. She apologized back for being so hasty in assuming my thoughts and intentions.

That’s how it happens isn’t it? We lack understanding, we are hasty in our thoughts and then allow distorted thoughts to rule our thinking. She thought I judged her to be a bad mom because she had these three babies so close in age at the grocery store and she couldn’t manage them. That’s not the heart of God, that’s the judgment of the world and it corrupted her thinking. Something else did as well.

If that sweet momma spoke positive affirmations to herself about herself as a capable, loving mother, she probably would not have been so offended by me initially. She would not have assumed I thought she was a bad momma, because she would have known she wasn’t. Make sense? 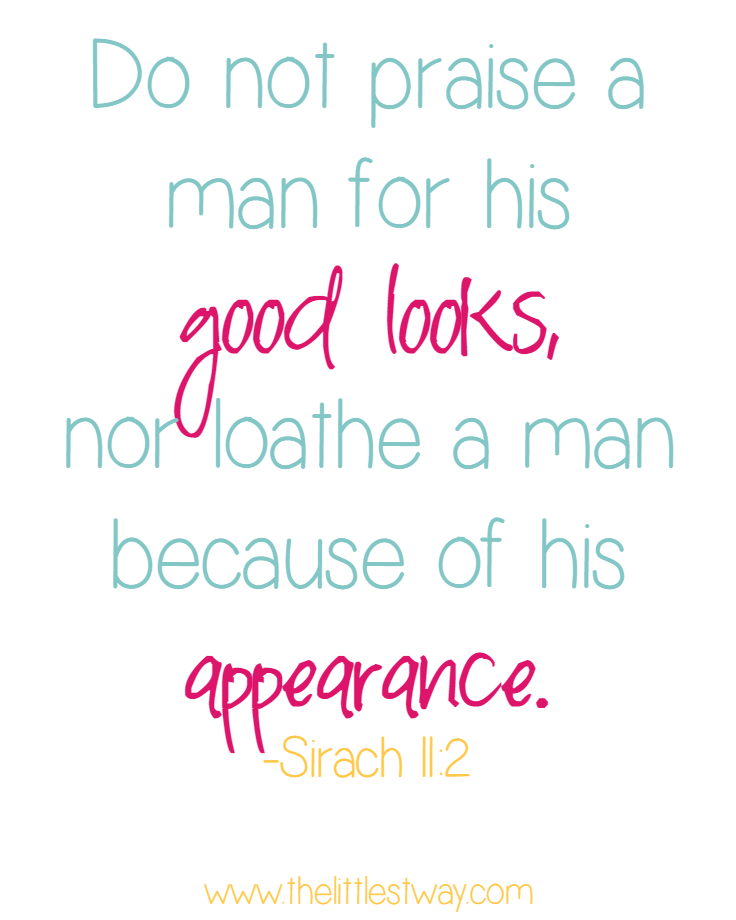 The wiles of the enemy try to convince us we are less than we really are. If we are speaking God’s Word into our life, as positive affirmations, declaring the truth of our worth, we won’t be so easily corrupted by the lies of the world about us.