A few years ago, after Easter Sunday Mass at our old church, we walked into the parking lot, greeted by LOUD drums, the occasional violin and a troupe of Indian Dancers with shakers and full headdresses.  Father had explained to one of my older daughters this was their traditional Easter dance of celebration and praise, but also a dance seeking the blessing and protection of the people.  The contrast was startling.

We attend the Traditional Latin Mass with incense and Gregorian chant…no loud noises, no quick movements.  I was immediately taken back to what hurts the most, leaving our old parish after 17 years, almost three years ago (we are now back our previous parish).  “This would have never happened there,” I thought to myself and I’m absolutely right.  And then I thought, “Wow!  This would have never happened there.”

What Hurts the Most: Easter Revelation 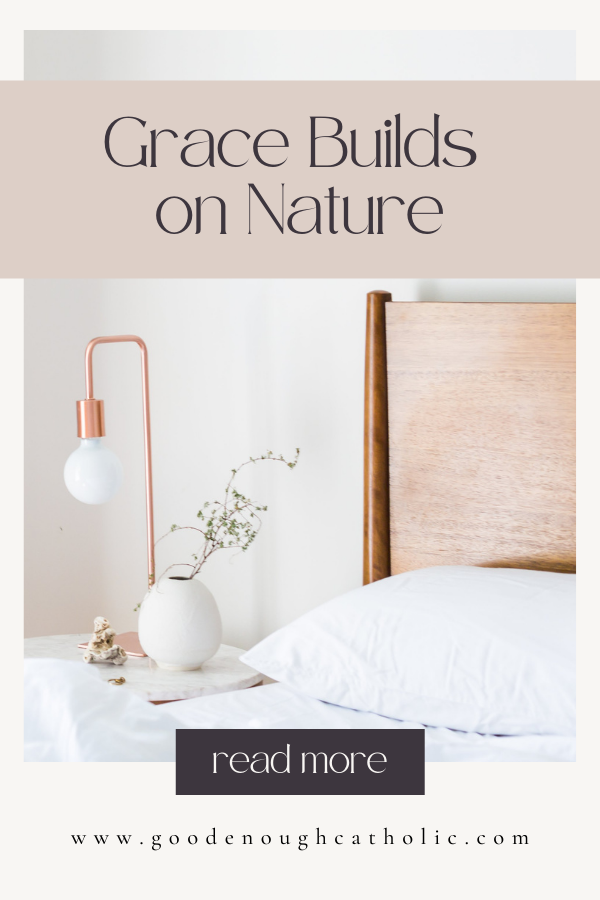 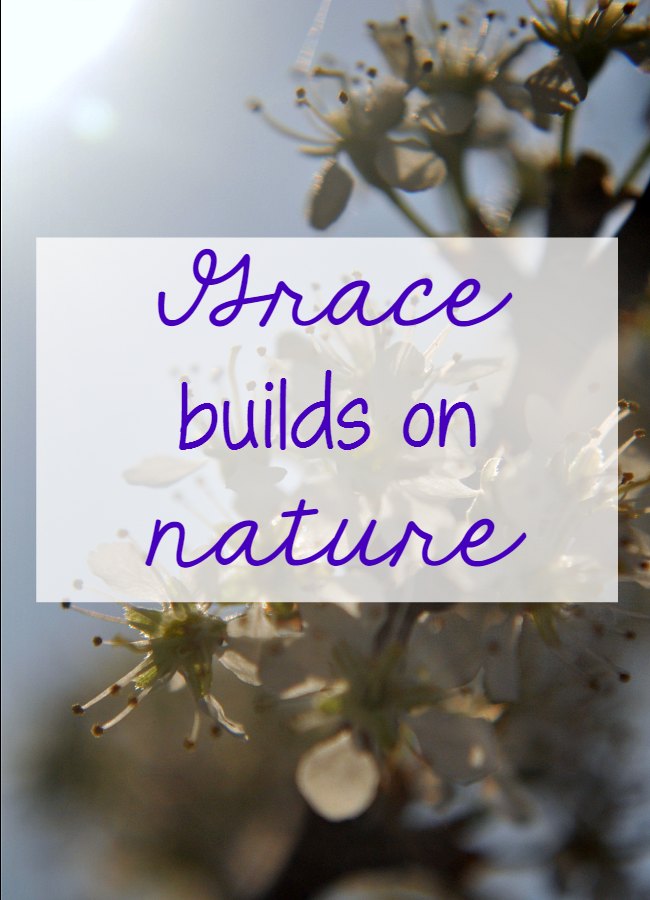 This parking lot celebration was noisy and an inconvenience for those parked nearby.  It was strange and different and honestly scared most of the little ones.

It was also noisy and inconvenient for those who lived nearby.  The people who wandered onto their front porches on a drizzly Easter morning to see what was going on at the Catholic Church in the neighborhood.  It was strange and different…and yet held the attention of the neighbors more than any door-to-door Eater greeting would have.

This raucous parking lot romp was also a revelation for my softening heart.  Years ago this would have scandalized me and been an occasion of sin; I would have stood in judgment of this noisy celebration.

Makes me wonder what I would have thought of King David, a man after God’s own heart, as the scriptures say.

And David danced before the Lord with all his might. –2 Samuel 6:14

The Psalms are filled…FILLED with references to not only King David, but others as well, dancing and praising God, making melody to Him, singing for joy, rejoicing, celebrating…

All that being said, guess what, this celebration was totally not my introvert heart thing….surprise, surprise!  But that does not mean it was wrong, sinful, scandalous our irreverent.  This celebration was not on the altar, inside the Church or during the Mass.  It was in a parking lot visible to rows of homes sitting right next to a church very few of them attend, much less pay any attention to.  It was in a rainy parking lot for Mass attendees coming out and those going in to see and possibly enjoy.  Most importantly, this celebration was for God.  Rejoicing in His resurrection, seeking His continual blessing and protection.  Their dance would have gone on whether we were there or not.

As I move into three years since leaving my old parish, God has been gently peeling back layers from my hardened heart.  My heart was moving in a direction of rules over love…a natural tendency of a choleric temperament anyway.  I was swimming in the school of  a strict sense of right and wrong over mercy, and deemed when grace was merited…which isn’t grace at all.

Please, make no mistake, I am not softening on liturgical abuse–I am a devout Traditional Roman Catholic.  I am softening on meeting people where they are.  We had a priest one time who always preached, “Grace builds on nature.”  His most recurrent example was of working in a crisis pregnancy center.

These unwed, young girls would come in for a free pregnancy test.  More often than not because their birth control method of choice–many of which are actually abortive–had failed.  At this particular center, they would begin to educate these young women about their bodies.  They of course taught abstinence, but also Natural Family Planning.

When condemned for teaching young, unwed women about Natural Family Planning one of their reasons was to simply keep these women from killing their babies.  First step, let’s stop killing the babies with abortifacient drugs.  Then…THEN, the clinic workers could move on to step two, three and four.

Meeting people where they are…to their face as well as behind their back.  How often do we see the Church smile big and then turn their head and sneer because: that woman’s dress is too short, that man wore jeans to Mass, the daughter wore a sleeveless dress, the mother has a tattoo…too much makeup/too frumpy…too many kids/not enough kids…sends the kids to public school/send them to a Catholic school…married outside the Church/second marriage in the Church…listens to rock music/listens to Contemporary Christian…get the point because this could go and on.

Before I knew any better, I used to show up to spiritual direction, with a Traditional Catholic priest, wearing cut off jeans and a tee shirt.  And he never acted scandalized or offended.  He met me where I was, granted me buckets of grace and taught me.  He taught me–not accused, condemned or belittled me.  Grace built upon nature. 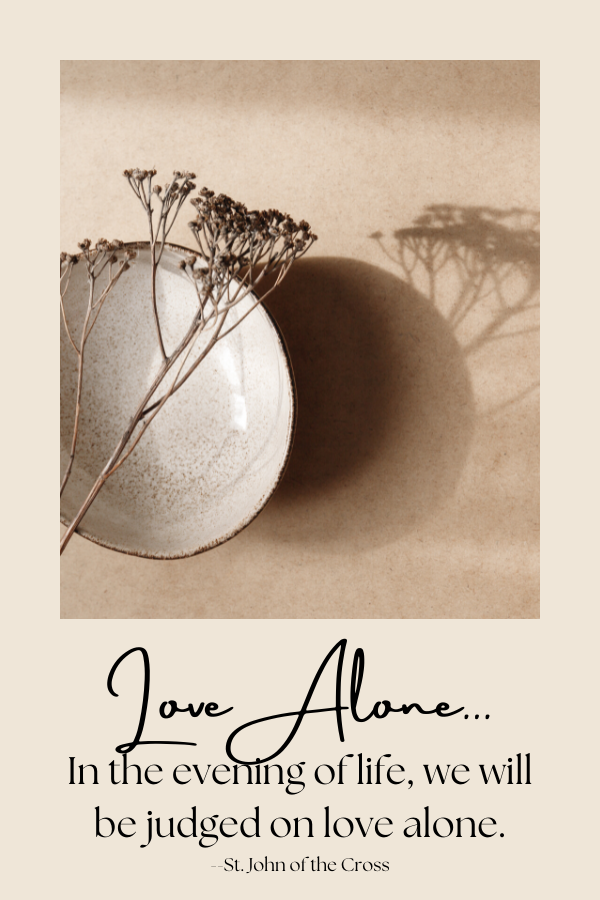 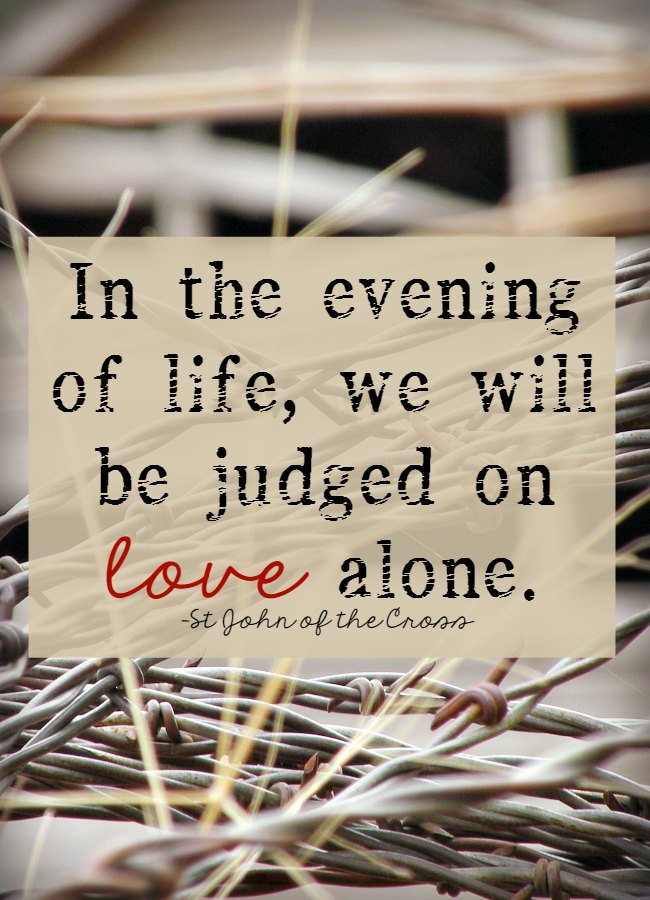 « Lent Devotional for Women: Holy Saturday
I May Not Be Who You Thought: Assume the Best »