The last couple of days, my morning Bible journaling time has been incredibly fruitful. I don’t say this to brag, I’m actually quite surprised. And since I always just lay it out there, I’ll honestly tell you, I’d fallen off my morning Bible reading wagon for almost a month according to the bookmark in my One Year Bible. Rather than consider why, let me share, this is the Bible I read strictly just for reading. The scriptures are divided daily with an Old Testament, New Testament, Psalms and Proverbs reading plan. It’s purpose to make it easier for me to read my Bible daily and thus, not fall off the wagon. But it can only do so much. This would be a difficult Bible to use for serious study since individual books are broken up. Anyway, back to my fruitful morning reading, from Chronicles no less.

The other day I posted about my new Biblical friend King Asa and giving up idols in our life, today I want to introduce you to King Jehoshaphat. Or at least as much as I know about and understand him at this point. We’ll pick up with the story when some people come to tell him a vast army was coming against him and his response made me love him immediately, “Alarmed, Jehoshaphat resolved to inquire of the LORD…” I love that because that’s my first response, “Alarm.” I wish I could be so saintly that people will one day write, “Trustfully, she inquired of the Lord…” Nope, “Alarm” is the word King Jehoshaphat and I have in common.

And after “alarm” he starts reminding God of Who He is…been there done that. Like God has forgotten? I can’t speak for King Jehoshaphat, but that’s not why I do it. I start reminding God of Who He is because verbally or mentally going through the list reminds me of Who God is and what He has done. It’s the same reason why we even bother to pray. The Lord knows our needs, just like He knows Who He is, before we know them, so why do we ask? Think of the story in the Scriptures of Jesus healing the blind man, Jesus obviously knew that this blind man wanted to see, but he asked him what he wanted before he healed his blindness. I like to think of asking for something from Someone who already knows what we need this way, I’m a mom and I know what my children need and can give it to them, but if they never ask, if we never communicate, we have no relationship. So this act of “reminding” God in turn reminds us and recalls the relationship we’re in together and Who it is we are in relationship with. Make sense?

A verse later, the man continues with these words, “You will not have to fight this battle. Take up your positions; stand firm and see the deliverance the LORD will give you, Judah and Jerusalem. Do not be afraid; do not be discouraged. Go out to face them tomorrow, and the LORD will be with you.” And do you know what Jehoshaphat did? First, he bowed down with his face to the ground. Next, “After consulting the people, Jehoshaphat appointed men to sing to the LORD and to praise him for the splendor of his holiness as they went out at the head of the army, saying: ‘Give thanks to the LORD, for his love endures forever.’” I want to ask again, did you catch the first part? The people didn’t have to fright the battle, all they had to do stand and not be afraid or get discouraged. 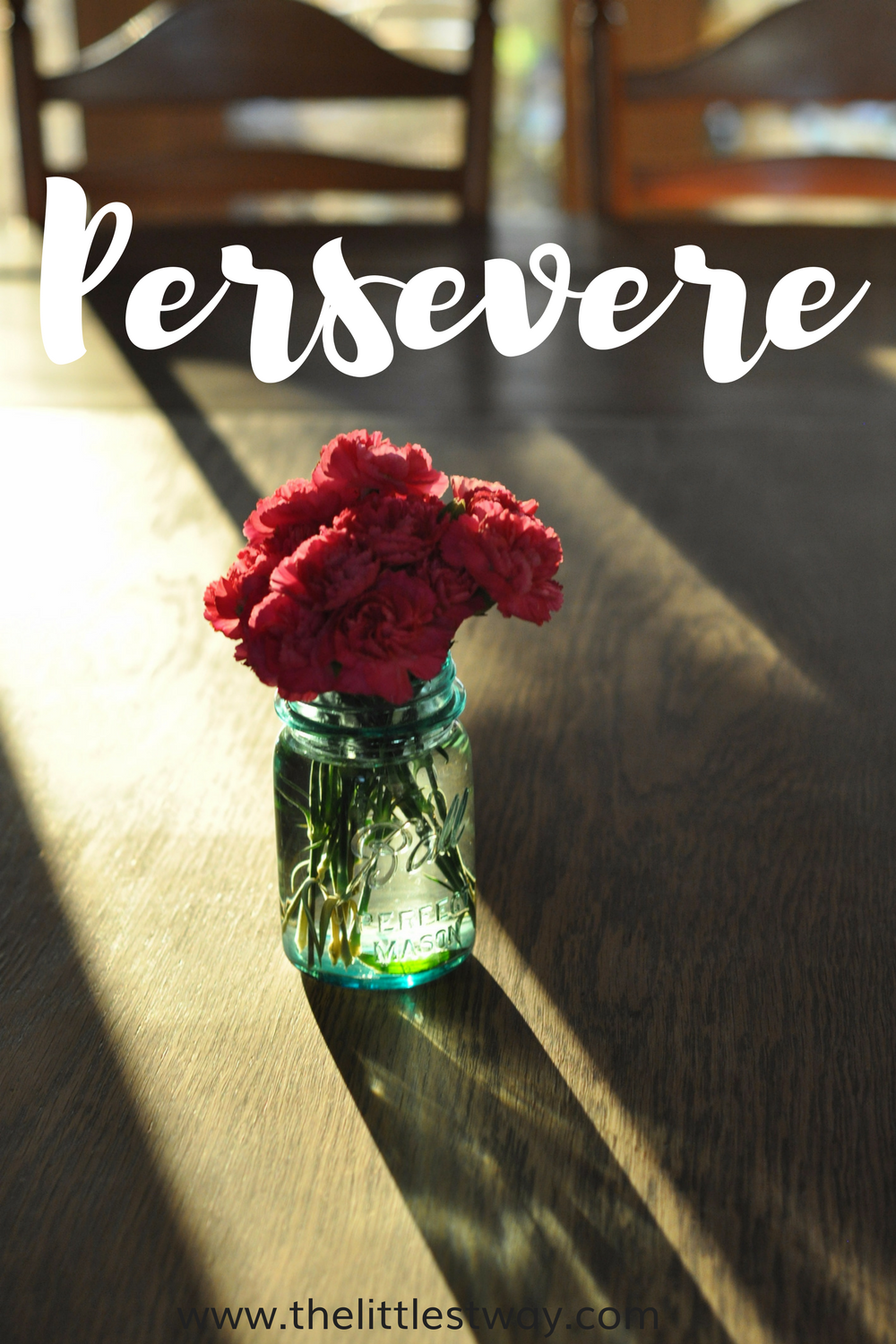 What is the battle looming before you right now? I know you’re facing one if not many more, we all are, every single blessed day. Let me sum up what I learned from King Jehoshaphat knowing the enemy is headed my way:

1. Pray
Yes, his knee jerk response was alarm. But then the Scriptures state he “resolved.” (Let’s look at that word “resolved,” to make up one’s mind, find a solution. And some synonyms are: fixed, determined, decided, purposed, settled, took a stand…kind of reminds me of this shirt I saw recently, “Not Today Satan.” ) Jehoshaphat resolved, sought the Lord and called for a fast. He prayed. He prayed in thought (resolved), word (sought the Lord), and deed (fasted). And let me say here, I don’t think we should ask people on Facebook to pray for us before we seek God personally. There is nothing in the world wrong with asking for prayer from others, but following Jehoshaphat’s example, he sought the Lord first and proclaimed a fast for all of Judah second.

2. Remember
The next thing King Jehoshaphat did was start remembering/reminding. You know the best way to do this? Keep a gratitude journal. The best way to remember God’s faithfulness to us is to write it down daily. This one simple habit forces us to begin to notice all the seemingly insignificant and mysterious ways God moves and works in our little lives on a daily basis. And writing them down cements them in our mind and gives us a written record to go back to.

3. Praise
Ignatius of Loyola said famously: “Man was created to praise, reverence, and serve God and, by these means, to save his soul.” We praise God not because it adds anything to God but because it profits us. Praise gives us an understanding and appreciation for God’s infinite goodness, love, and mercy. These are important characteristics of God we need to remember especially when we’re facing the enemy. It also takes our mind off of the problem and focuses it on the solution.

4. Stand or Plant Your Feet
King Jehoshaphat was instructed but the Spirit of God to take up his position and stand strong. I love the Illustrated Faith Bible journaling kit, “Persevere.” The Washi tape is decorated with the words, “Plant Your Feet…Prepare…Pray” The lovely die cuts contain reminders of God’s faithfulness and the journaling cards and heart shaped tip-ins give the same instructions I’ve included in this post and the Spirit impressed upon the man in the crowd.

Here’s how the story ends, the people set out early in the morning with the command to “have faith in the Lord” and the promise to be “upheld and they would be successful.” Men were appointed to go ahead of the battle singing praises and giving thanks to the Lord “for His love endures forever.” By the time to people of Judah reached the battle, it had already been won. The plunder was so great it took three days to gather it all and on the fourth day? They gathered in the Valley of Berakah, also known as the Valley of Blessing.